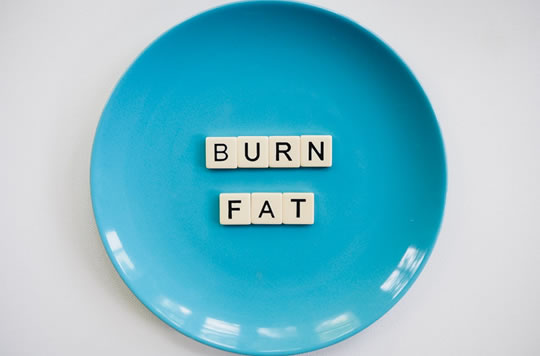 This technique helps people keep weight off for longer.

People lose 50 percent more weight when they take a two-week break from their diet, a study finds.

Taking a break from a diet and eating freely may help people retain their resolve over a period of time.

Eating normally brings the metabolism back up to regular speed and burns more calories.

The study included two groups of obese men: one group dieted continuously and the other dieted on and off.

Both groups dieted for the same period in total — one group took longer, though, taking two-week breaks.

Shorter breaks from dieting are not as effective, said Professor Byrne: