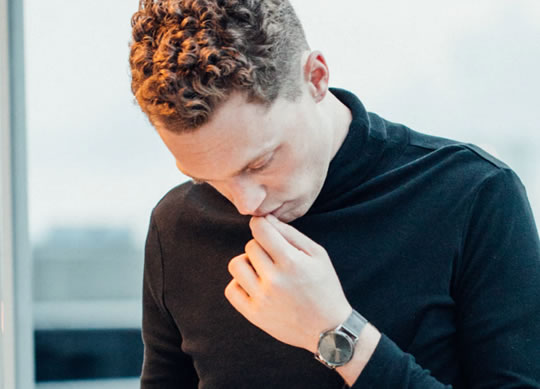 Vitamin B12 deficiency is easy to correct for most people.

People with low vitamin B12 can find it harder to sustain attention, learn words and names and solve puzzles.

Low levels of the vital vitamin have also been linked by research to brain shrinkage.

Vitamin B12, along with folate, help to protect the cognitive function of older people.

The study included 1,459 older people whose vitamin B12 and folate levels were measured.

They were also given tests of their cognitive skills.