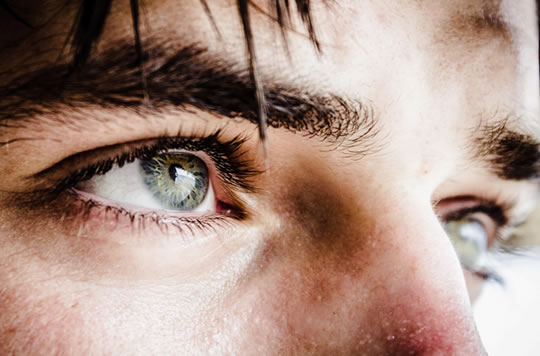 One trait is linked to a worse score in intelligence tests.

This may, though, be down to nervousness while taking the test.

In fact, people who are neurotic may have higher IQs than the standard test reveals.

People who are higher in neuroticism may also sleep poorly, the study’s authors explain:

The conclusions come from two studies, the first of which was conducted on 646 Dutch twins.

The results showed that people higher in neuroticism got lower scores on an IQ test.

The link is down to genetics, the researchers concluded.

However, a second study gave IQ tests to 213 people and split them into two groups depending on how anxious they were.

The results of this study showed that the more nervous people were, the lower their IQ scores.

By statistically removing the effects of anxiety, though, the researchers were able to show that highly neurotic people are just as intelligent.