The Most Surprising Barrier To Weight Loss 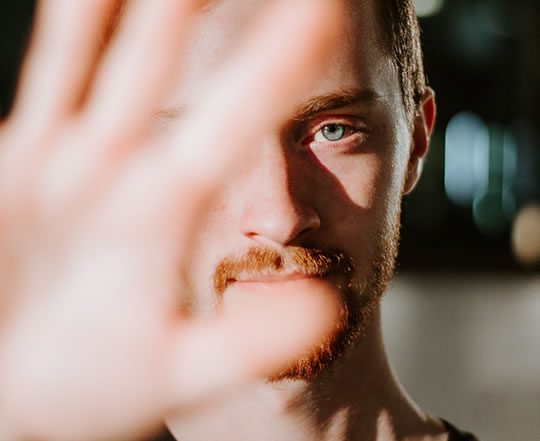 People in the study had lost an average of 77 pounds and were trying to maintain their weight loss.

One of the biggest barriers to weight loss is being criticised by others, new research finds.

People trying to lose weight are sometimes sabotaged by others making unkind or sarcastic remarks, such as “You are going to gain it all back!”

Attacks from others may be motivated by jealousy and feelings of  negativity about their own lifestyle.

Afraid of being judged themselves, cruel people lash out at others first.

The conclusions come from a study of 40 people who had lost an average of 77 pounds (35 kg) and were trying to maintain their weight loss.

Researchers interviewed them about their experiences.

“Many times, when someone loses weight, that person’s efforts are undermined by friends, family or coworkers.

This study found that people experience a ‘lean stigma’ after losing weight, such as receiving snide remarks about healthy eating habits or having people tell them that they’re going to gain all of the weight back.”

People who had lost weight said they used all sorts of techniques to try and deal with other people’s comments, Dr Romo explained:

“All 40 of the study participants reported having people in their lives try to belittle or undermine their weight loss efforts.

However, the study found participants used specific communication strategies to cope with lean stigma and maintain both their weight loss and their personal relationships.”

Techniques used included telling people they had lost weight for ‘health reasons’ and to ‘have more energy’.

They also tried to keep their healthy eating subtle.

“Study participants would go out of their way to make clear that they were not judging other people’s choices.

For example, participants would stress that they had changed their eating habits for health reasons, or in order to have more energy.”

The study was published in the journal Health Communication (Romo, 2018).