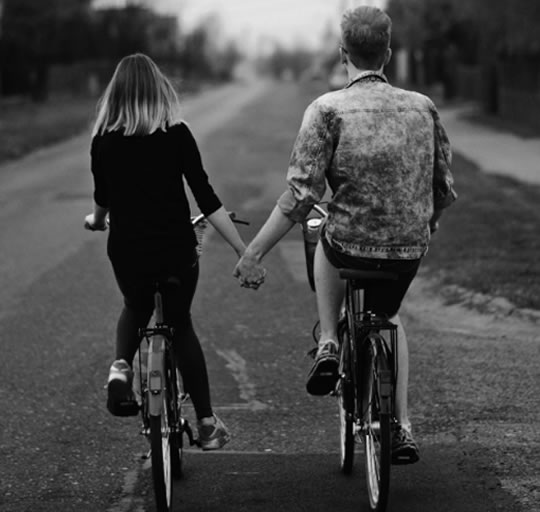 How being an extravert or introvert affects your marital happiness.

Women who are introverted are satisfied with their marriages for longer, a study finds.

Introverts typically prefer their own company and may be seen by others as reserved — although it is not the same as shyness.

Similarly, women who are conscientious are also more satisfied with their lives after marrying.

This result is consistent with conscientious individuals being more satisfied with their relationships.”

Indeed, introverted men were less satisfied with life after getting married than those who never married.

The conclusions come from a study of 2,015 Germans who were followed over eight years.

During this time, 468 got married and their happiness was tracked.

The results showed that, on average, people’s happiness peaked near their marriage, then faded away after a year or two.

However, happiness changed over time in different ways depending on their personality.

Introverted women and extraverted men fared the best in the long-term.

Others felt the come-down within a year or two.

The drop in happiness was sharper for men, particularly for introverted men, the authors write:

The study was published in the journal Personality and Individual Differences (Boyce et al., 2016).