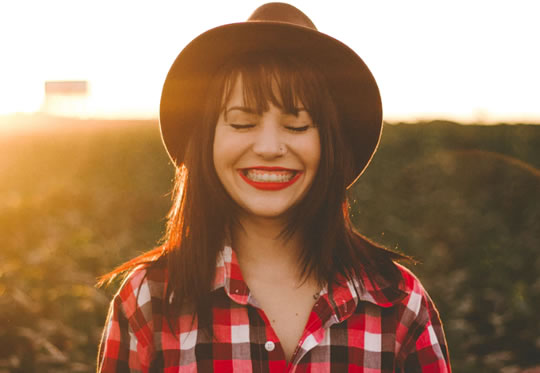 Focusing on how habits are initiated is key to getting regular exercise.

These are just two of the positive changes that modest amounts of exercise can have on personality.

In contrast, those who remain sedentary tend to see the opposite pattern of changes to their personality.

These include reduced agreeableness, being more closed to experience and less conscientious.

The conclusions come from a study of over six thousand people who were followed for more than twenty years.

They each completed surveys that asked them about their personalities and levels of exercise.

The results showed that only relatively small amounts of exercise were linked to positive changes in personality over the years.

Focusing on how habits are initiated is key to getting regular exercise, studies have found.

It’s all about making sure there are regular cues which prompt you to automatically exercise.

To create good exercise habits, you should focus on what starts you exercising, not what type of exercise you do.