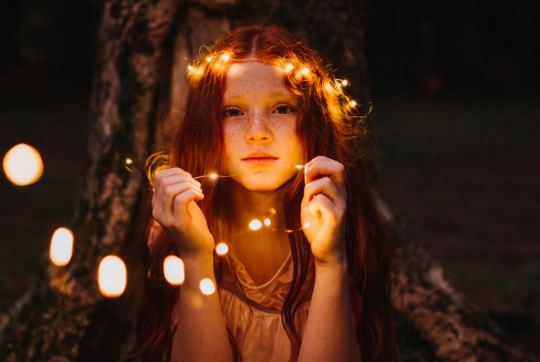 Being a ‘night owl’ is a sign of high IQ, research finds.

Night owls prefer to stay up late at night and rise later in the morning.

This sleep pattern is linked to stronger reasoning and better analytical and conceptual thinking.

Despite higher intelligence, night owls tend to get slightly worse grades in school.

This may be because the school day starts too early for them.

Morning types who rise early, also known as ‘larks’, tend to do around 8% better in school.

Later in life, though, the higher intelligence of night owls tends to shine through.

Once in the world of work, night owls tend to do better because of their higher intelligence.

Around one-third of the population are night owls, with one-quarter preferring to rise early.

The remainder fall somewhere in between, being neither early risers nor late sleepers.

The conclusions come from a study of 887 adolescents in Spain.

All were given tests of intelligence and this was compared to their performance in school and sleep habits.

The results showed that night owls had higher IQs but did worse in school.

This could be partly explained by night owls being nonconformists, the authors write:

“Evening adolescents tend to act out in an independent and nonconforming manner and resist following traditional standards (perhaps early morning schedules), also they tend to be creative, something that probably is not promoted at school.”

“Evening types tend to be the more extrovert creative types, the poets, artists and inventors, while the morning types are the deducers, as often seen with civil servants and accountants.

We have looked at morning and evening types and we found that personalities tended to be different.

They will probably be good at cryptic crosswords, while morning types go for the more logical ones.”

The study was published in the journal Personality and Individual Differences (Díaz-Morales & Escribano, 2013).