These 2 Personality Types Are The Most Compatible 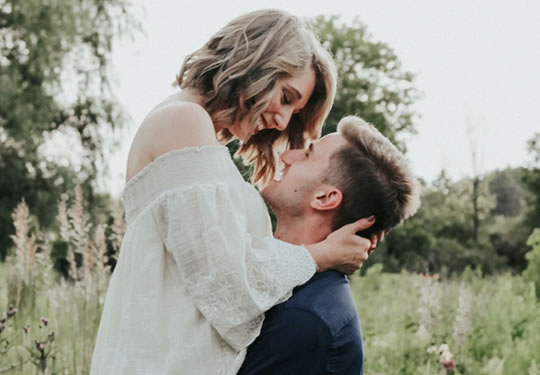 People choose romantic partners who have similar characteristics to themselves, a study of over 1,000 people has found.

They go for similar personality, intelligence levels and levels of education.

So, the most compatible personality types are similar personalities.

When it comes to physical characteristics, people also seem to have a ‘type’.

For example, women who like attractive, dominant, masculine men tend to have ex-partners who fit the same profile.

The conclusions come from a study in which people were asked about their current and ex-partners.

The results showed that people choose partners who are similar to themselves in many different ways.

“Do people have a type?

Dr Eastwick explained that some of the similarities between ex-partners were down to being brought up in the same area:

“A second study examined the ex-partners of several hundred young adults sampled from schools across the United States.

The exes of a particular person tended to be very similar on variables like education, religiosity, and intelligence, but this type of similarity was entirely due to the school that people attended.

Within their local school context, people were no more or less likely to select educated, intelligent, or religious partners.”

However, locality cannot totally explain why birds of a feather flock together — people are on the lookout for something similar, every time.

The study strongly refutes the received notion that opposites attract.

Far from it: opposites repel!

The study was published in the Journal of Personality and Social Psychology (Eastwick al., 2017).