The 2 Key Personality Traits Of A Psychopath 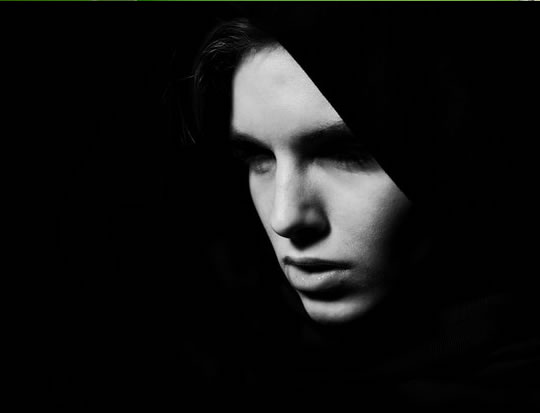 The two strongest signals that someone is a psychopath.

Two key personality traits of a psychopath are being callous and unemotional, research finds.

Being callous means having a cruel disregard for others.

On top of this, psychopaths typically have difficulty responding to the emotions of others in a normal way — they also appear unemotional themselves.

For example, psychopaths tend to show no feeling when they see others in pain.

However, some psychopaths use an unemotional exterior to hide inner turmoil.

Professor Tim Stickle, who led the study, explained that a sub-group of psychopaths do experience strong emotions:

We think of these harmful, antisocial, aggressive kids as being immune to fear, immune to negative feelings, but in fact we’re showing a whole group of them are not only not immune, but are very susceptible.”

The conclusions come from a study of 150 adolescents held in juvenile detention centres.

All were classified as callous and unemotional and most conformed to this stereotype — but not all.

A small group fell into a category the researchers label “low psychopathy delinquents”.

Other studies have also shown that among adults there is a group who look like psychopaths, but actually experience strong emotions.

“It’s not just one characteristic that allows clear identification of who falls in which group; it takes a wide range of traits.

These traits are particularly prevalent in adolescent females in the juvenile justice system.

The researchers hope that identifying and treating this sub-group can help save them from a lifetime of antisocial behaviour — and society from its consequences.

The study was published in the Journal of Abnormal Child Psychology (Gill & Stickle, 2015).