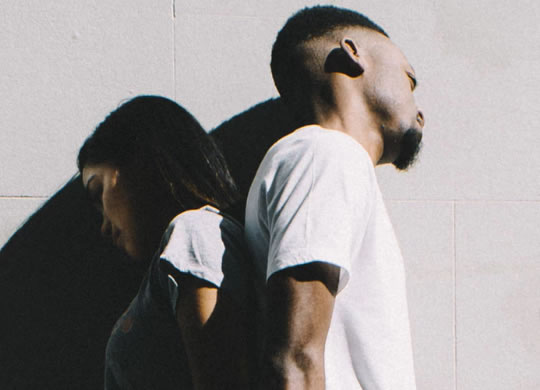 People’s decisions about their relationships are often unselfish.

People sometimes stay in unhappy relationships when they believe their partner cannot cope with a breakup, new research demonstrates.

It helps show that people’s decisions about their relationships are often unselfish.

Even people who are not that committed to their relationship do not want to hurt the other person.

“The more dependent people believed their partner was on the relationship, the less likely they were to initiate a breakup.”

One of the studies in the research followed 1,348 people over ten weeks.

“When people perceived that the partner was highly committed to the relationship they were less likely to initiate a break up.

Generally, we don’t want to hurt our partners and we care about what they want.”

Other reasons people stay in unsatisfying relationships include that there are no better alternatives available and they afraid of being alone.

It is difficult to say if staying with someone for their benefit is really the sensible thing to do.

It will depend on how the relationship pans out.

Dr Joel hints that some people may be overestimating their partner’s reliance on the relationship:

“One thing we don’t know is how accurate people’s perceptions are.

It could be the person is overestimating how committed the other partner is and how painful the break up would be.”

“Who wants a partner who doesn’t really want to be in the relationship?”

The study was published in the Journal of Personality and Social Psychology (Joel et al., 2018).