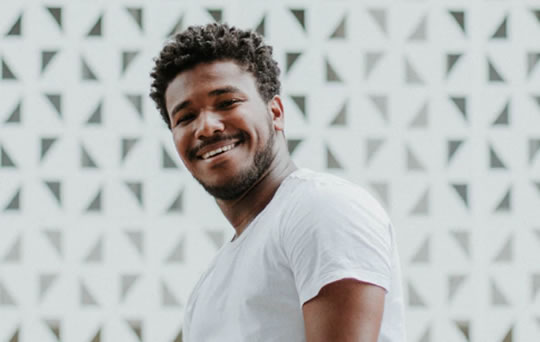 The personality trait linked to ‘getting lucky’ more often.

The more extraverted men and women are, the more often they ‘get lucky’ with the opposite sex.

For men, those with certain combinations fare even better.

Introverted men should not despair — they still do well if they are high on both agreeableness and conscientiousness.

Both extraverted men and women have more offspring, the study found.

“Throughout history, competitive advantages have helped men and women achieve increased success in their occupation, sport, artistic endeavours, their ability to acquire and secure resources, and ultimately, their survival.”

The conclusions come from a study of almost 4,500 heterosexual people.

They were given personality tests and asked about their private lives and any children they had.

The study was published in the journal Personality and Individual Differences (Whyte et al., 2019).