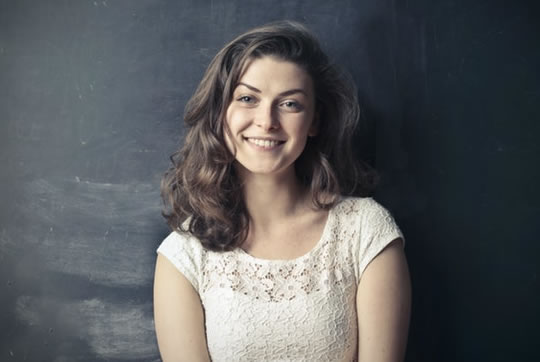 Extraverts are less likely to suffer from depression, anxiety or any other form of mental health problem, research finds.

Extraverts tend to enjoy other people’s company, are often full of energy and tend to be talkative.

Other people give extraverts energy and they have a tendency to feel bored when alone.

The conclusions come from a study of 441 people in Finland who were given tests of personality, depression and anxiety.

The study also found that people who are neurotic are more likely to suffer from depression and anxiety.

Neuroticism, the authors explain, is:

People who are both neurotic and introverted are at higher risk of depression and anxiety.

However, those who have stable personalities and who are extraverted are less likely to experience depression and anxiety.

The study was published in the journal Depression and Anxiety (Jylhä et al., 2006).