An Easy Way to Reduce Depression And Loneliness 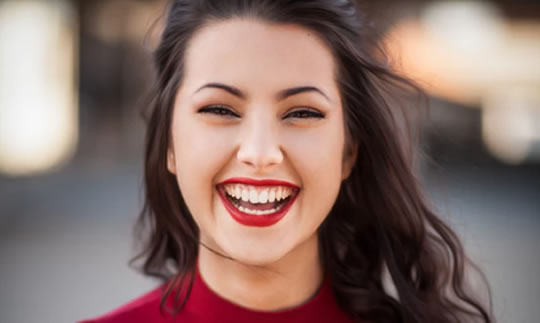 Reducing loneliness and depression could be as simple as this…

It is also ironic that less ‘social’ media use reduces feelings of loneliness.

For the study, 143 college students were tracked for three weeks.

Half were told to use social media as normal, while the other half were instructed to limit it to 30 minutes per day.

All reported their use of Facebook, Snapchat and Instagram along with feelings of anxiety, depression, loneliness and fear of missing out.

Using less social media than you normally would leads to significant decreases in both depression and loneliness.

These effects are particularly pronounced for folks who were more depressed when they came into the study.”

Dr Hunt does not think young people should stop using social media all together.

“It is a little ironic that reducing your use of social media actually makes you feel less lonely.

Some of the existing literature on social media suggests there’s an enormous amount of social comparison that happens.

When you look at other people’s lives, particularly on Instagram, it’s easy to conclude that everyone else’s life is cooler or better than yours.”

“When you’re not busy getting sucked into clickbait social media, you’re actually spending more time on things that are more likely to make you feel better about your life.

In general, I would say, put your phone down and be with the people in your life.”

The study was published in the Journal of Social and Clinical Psychology (Hunt et al., 2018).