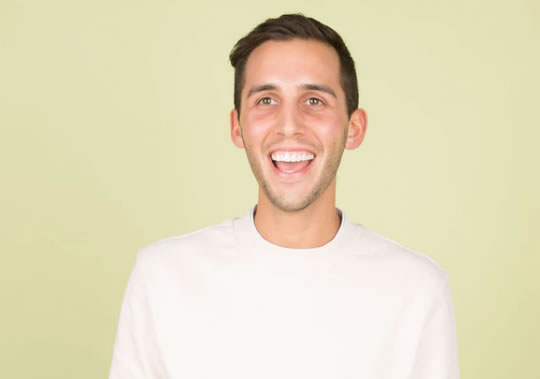 Small adjustments to practice work much better than practicing in the same way over-and-over again.

For example, those learning the piano can play slightly louder and softer or slightly faster and slower.

Those learning a sport can make small changes to equipment or rules to create variation.

Learning is enhanced by forcing the mind to adapt to changes.

“What we found is if you practice a slightly modified version of a task you want to master, you actually learn more and faster than if you just keep practicing the exact same thing multiple times in a row.”

For the study, 86 people learned to use a pinching movement to move a cursor across a computer screen.

Some simply practiced in exactly the same way again and again, while others had the task modified slightly.

The modification was that people needed to apply slightly different forces, so that they were constantly adapting.

“Our results are important because little was known before about how reconsolidation works in relation to motor skill development.

This shows how simple manipulations during training can lead to more rapid and larger motor skill gains because of reconsolidation.

The goal is to develop novel behavioral interventions and training schedules that give people more improvement for the same amount of practice time.”

Other studies suggest only small tweaks to practice will work, Professor Celnik said:

“If you make the altered task too different, people do not get the gain we observed during reconsolidation.

The modification between sessions needs to be subtle.”

The study was published in the journal Current Biology (Wymbs et al., 2016).