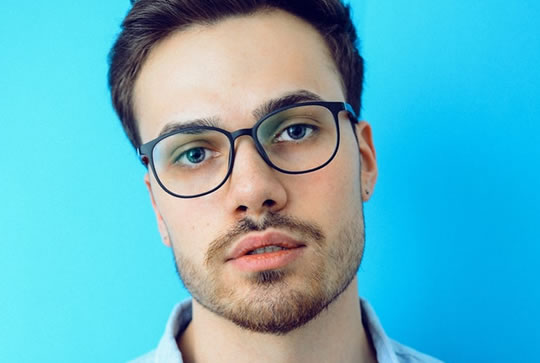 People reveal their true selves when in this situation.

This is because, when in a rush, people tend to make the same choice they made before.

“People start off with a bias of whether it is best to be selfish or pro-social.

If they are rushed, they’ll tend to go with that bias.”

“The participants had to decide whether to give up some of their own money to increase the other person’s payoff and reduce the inequality between them.”

Sometimes people were given two seconds to decide, other times it was 10 seconds.

“We found that time pressure tends to magnify the predisposition that people already have, whether it is to be selfish or pro-social.

Under time pressure, when you have very little time to decide, you’re going to lean more heavily than usual on your predisposition or bias of how to act.”

“People may still approach decisions with the expectation that they will act selfishly or pro-socially, depending on their predisposition.

But now they have time to consider the numbers and can think of reasons to go against their bias.

Maybe you’re predisposed to be selfish, but see that you only have to give up $1 and the other person is going to get $20.

That may be enough to get you to act more pro-socially.”

The study was published in the journal Nature Communications (Chen & Krajbich, 2018).