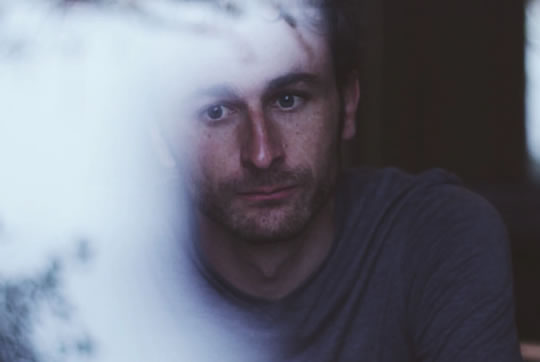 Around 16% of people in the US experience depression at some point in their lives.

People with the lowest quality relationships are at double the risk of depression, research finds.

Two problem relationship patterns are having an unsupportive partner and having a partner under social strain.

Those have had unsupportive and strained spouses are at higher risk of depression than those who were single.

In fact, the quality of all relationships — including family and friends — influences depression risk.

“Our study shows that the quality of social relationships is a significant risk factor for major depression.

This is the first time that a study has identified this link in the general population.”

The conclusions come from 4,643 people who were followed over 10 years.

All were asked about the quality of their relationships, the strain on them and the support they received, plus any depression symptoms.

The results showed that experiencing a lack of support and having a partner under social strain were both linked to depression.

One in seven people with the worst relationships went on to develop depression.

Among those with the best relationships, only one in 15 developed depression.

“These results tell us that health care providers need to remember that patients’ relationships with their loved ones likely play a central role in their medical care.

They also suggest that the broader use of couples therapy might be considered, both as a treatment for depression and as a preventative measure.

Asking a patient how she rates her relationship with her husband, rather than simply asking whether she has one, should be a priority”

Isolation, however, was not linked to depression — it is all about the quality of the relationships.

“The magnitude of these results is similar to the well-established relationship between biological risk factors and cardiovascular disease.

What that means is that if we can teach people how to improve the quality of their relationships, we may be able to prevent or reduce the devastating effects of clinical depression.”