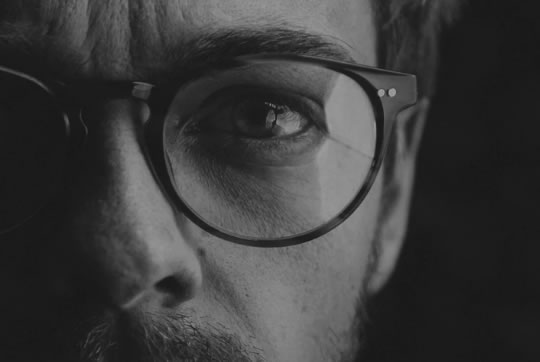 How long can you wait for your reward?

Having stronger self-control is a sign of higher intelligence, research finds.

In the study, those with higher intelligence waited longer for a larger reward.

For the study, 103 people were given a series of tests that involved choosing between small financial rewards today or larger ones later on.

Choosing the larger reward later on makes sense, but immediate returns are tempting.

Psychologists call this ‘delay discounting’: the longer people have to wait for a reward, the more they discount its value.

In other words, “a bird in the hand is worth two in the bush”.

The results showed that people with higher intelligence could wait longer for their reward, so demonstrating higher self-control.

Brain scans revealed that people with higher IQ had greater activation in an area called the anterior prefrontal cortex.

This area of the brain allows people to manage complex problems and deal with competing goals.

“It has been known for some time that intelligence and self-control are related, but we didn’t know why.

Our study implicates the function of a specific brain structure, the anterior prefrontal cortex, which is one of the last brain structures to fully mature.”

The study was published in the journal Psychological Science (Shamosh et al., 2008).