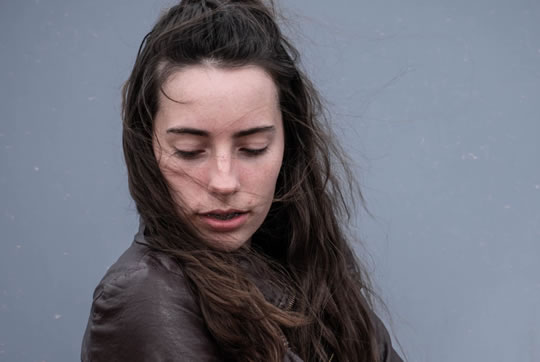 The two personality traits can interact with each other to produce chronic anxiety problems.

People who are both neurotic and introverted are more likely to experience anxiety problems, research finds.

Neurotic people have a tendency towards sadness, irritability and self-consciousness.

The two personality traits can interact with each other to produce chronic anxiety problems.

It may be because people who are both introverted and neurotic tend to pay more attention to things going wrong, rather than to potential rewards.

Over the years, focusing on problems rather than rewards may condition people with these personality traits to experience more anxiety.

This is hardly surprising if all a person sees is problems everywhere.

Another contributing problem could be that introverted and neurotic people are less likely to get help from others, the study’s authors write:

“…perhaps an introverted neurotic person is prone to experiencing greater anxiety because of a lack of social support to aid in the amelioration of such anxiety (an introverted person may not seek much interaction with others).

Thus, an introverted person may not have the coping strategy of seeking social support as an option, which then maintains and potentially exacerbates anxiety…”

The conclusions come from a study of 466 young adults who were assessed twice over three years.

The results showed that those who were both neurotic and introverted were more likely to be experiencing high levels of anxiety issues three years later.

On their own, being neurotic or introverted may not cause a major anxiety problem.

For example, people who are highly neurotic, but also outgoing and extraverted, may be protected from anxiety, the authors write:

“Even if an individual is highly neurotic, this same individual with high extraversion would more likely also be sensitive to signals of reward, which may offset or mask feelings of extreme anxiety.”

People who are just introverted, but with a stable personality (non-neurotic), were no more likely to be anxious, the study found:

“…even if an individual is highly introverted, this same individual with low neuroticism and low emotional reactivity would be less likely to react to signals of punishment with negative affect such as anxiety.”

The study was published in the Journal of Abnormal Psychology (Gershuny & Sher, 1998).