An Easy Way To Instantly Make People Like You 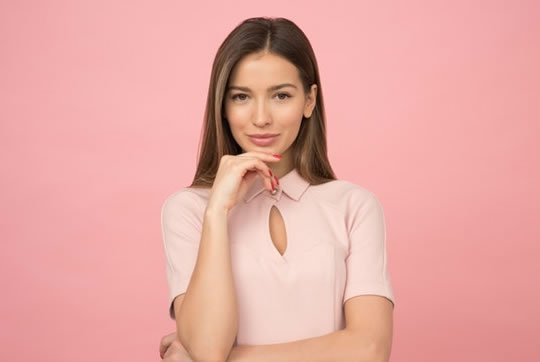 Saying nice things about others when talking to an acquaintance reflects positively on your own personality, research finds.

The nice things you say about others are transferred to yourself.

So, to make the person you are speaking to like you more, say nice things about others.

On the other hand, bitching makes people think you have these negative traits.

It reflects the old saying that if you can’t say something nice about someone, don’t say anything at all.

The effect is so strong that it even works when people know that the traits do not describe you.

For example, let’s say I am a nice person and my friend knows it.

Then I start describing another person who is a cheat and a liar.

Just this will be enough to start the person I am talking to thinking that I am a cheat and a liar — even though they know I am not!

Of course, this makes no sense.

But, the reason it happens is not logical, it is down to a purely mindless associative process.

Rather, communicators are ascribed the very traits implied by their descriptions of others.”

The conclusions come from a set of four studies involving hundreds of people.

Participants watched a video in which another person talked about themselves or an acquaintance.

The results showed that participants reliably transferred the traits people described in others onto the person who was speaking.

“It suggests that gossip and other forms of social discourse may have rather surprising, and often unintended, implications for a communicator.

Thus, it supports the cliche that if one cannot say something nice about someone, one ought not to say anything at all.

It also indicates that self presenters may achieve desired trait attributions merely by talking about others who have the desired traits.”

The study was published in the journal Attitudes and Social Cognition (Skowronski et al., 1998).