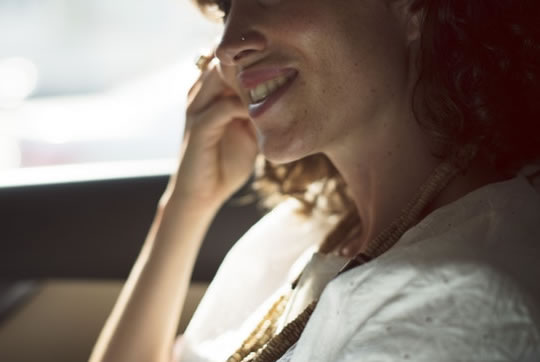 High verbal lQ is the ability to use language to achieve goals.

Intelligent people may tend towards anxiety because the two mutually beneficial traits evolved together.

Although worrying is not usually thought beneficial, worriers tend to keep out of danger so their genes are more likely to be passed on.

In other words, worriers and intelligent people survive, while the the less intelligent and reckless do not.

The conclusions come from a survey of 126 people who were given tests of intelligence, depression and anxiety.

Rumination is frequently linked to the maintenance of depression.

The link between verbal IQ and anxiety emerged after taking into account people’s tendency to worry while taking the test.