Childhood Memories Before This Age Are Fictional 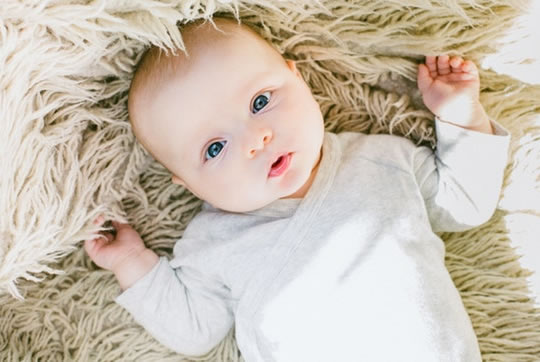 Older people are more likely to have these fictional early memories.

Almost 40% of people’s first memories are fictional, the largest ever survey on the subject finds.

Most people’s real, verifiable earliest memories date from around three-and-a-half years of age, scientists have found.

However, almost 40% of people claim to have memories from age two or younger, which is probably not possible.

Older people are more likely to have these fictional early memories.

“In our study we asked people to recall the very first memory that they actually remembered, asking them to be sure that it wasn’t related to a family story or photograph.

When we looked through the responses from participants we found that a lot of these first ‘memories’ were frequently related to infancy, and a typical example would be a memory based around a pram.

For this person, this type of memory could have resulted from someone saying something like ‘mother had a large green pram’.

The person then imagines what it would have looked like.

Over time these fragments then becomes a memory and often the person will start to add things in such as a string of toys along the top.

Crucially, the person remembering them doesn’t know this is fictional.

In fact when people are told that their memories are false they often don’t believe it.

This partly due to the fact that the systems that allow us to remember things are very complex, and it’s not until we’re five or six that we form adult-like memories due to the way that the brain develops and due to our maturing understanding of the world.”

The results come from a survey of 6,641 people.

Almost one-sixth claimed to have memories from their first year of life, which is virtually impossible.

“We suggest that what a rememberer has in mind when recalling fictional improbably early memories is an episodic-memory-like mental representation consisting of remembered fragments of early experience and some facts or knowledge about their own infancy/childhood.

Additionally, further details may be non-consciously inferred or added, e.g. that one was wearing nappy when standing in the cot.

Such episodic-memory-like mental representations come, over time, to be recollectively experienced when they come to mind and so for the individual they quite simply are ‘memories’ which particularly point to infancy.”

The study was published in the journal Psychological Science (Akhtar et al., 2018).