This Style of Entertainment Makes You Smarter 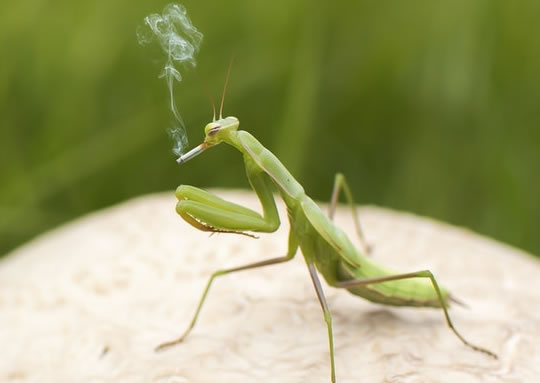 An unsettling feeling, like the absurdity of life, can engender the desired state.

Surreal books and films could make you smarter, research finds.

Stories by Franz Kafka or films by master of the absurd David Lynch could boost learning.

Even an unsettling feeling, like the absurdity of life, can engender the desired state.

The reason is that surreal or nonsensical things put our mind into overdrive looking for meaning.

When people are more motivated to search for meaning, they learn better, the psychologists found.

“The idea is that when you’re exposed to a meaning threat –– something that fundamentally does not make sense –– your brain is going to respond by looking for some other kind of structure within your environment.

And, it turns out, that structure can be completely unrelated to the meaning threat.”

For the study, people read a Franz Kafka’s short story called ‘The Country Doctor’ — which involves a nonsensical series of events.

A version of the story was rewritten to make more sense and read by a control group.

Afterwards, both groups were given an unconscious learning task that involved spotting strings of letters.

“People who read the nonsensical story checked off more letter strings –– clearly they were motivated to find structure.

But what’s more important is that they were actually more accurate than those who read the more normal version of the story.

They really did learn the pattern better than the other participants did.”

In a second study, people were made to feel their own lives didn’t make sense.

This was done by pointing out the contradictory decisions they had made.

“You get the same pattern of effects whether you’re reading Kafka or experiencing a breakdown in your sense of identity.

People feel uncomfortable when their expected associations are violated, and that creates an unconscious desire to make sense of their surroundings.

That feeling of discomfort may come from a surreal story, or from contemplating their own contradictory behaviors, but either way, people want to get rid of it.

The study only tested unconscious learning, it doesn’t tell us whether you would be able to use this trick intentionally.

“It’s important to note that sitting down with a Kafka story before exam time probably wouldn’t boost your performance on a test.

What is critical here is that our participants were not expecting to encounter this bizarre story.

If you expect that you’ll encounter something strange or out of the ordinary, you won’t experience the same sense of alienation.

You may be disturbed by it, but you won’t show the same learning ability.

The key to our study is that our participants were surprised by the series of unexpected events, and they had no way to make sense of them.

Hence, they strived to make sense of something else.”

The study was published in the journal Psychological Science (Proulx & Heine, 2009).