The Best Way To Change A Neurotic Personality 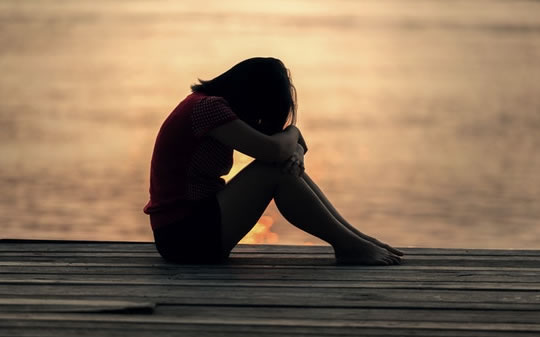 It is possible to change a neurotic personality, results of 207 separate studies find.

People who were anxious changed the most in the course of therapy, the researchers found.

“This really is definitive evidence that the idea that personality doesn’t change is wrong.

You’re not taking an introvert and making them into an extravert.

But this reveals that personality does develop and it can be developed.”

The conclusions come from 207 studies including over 20,000 people.

Changing the personality trait of neuroticism is the key to treating many people with depression and anxiety.

“Some clinical psychologists see neuroticism at the core of every form of psychopathology, whether it’s drug and alcohol abuse, psychopathy, depression or panic disorder.

The fact that we saw the most change in neuroticism is not surprising because, for the most part, that’s what therapists are there to treat.”

[however] there never has been any evidence that people are perfectly unchanging, perfectly stable.”

“Interventions were associated with marked changes in personality trait measures over an average time of 24 weeks.

Emotional stability was the primary trait domain showing changes as a result of therapy.”

The personality changes were dramatic, considering how difficult it can be, Professor Roberts said:

“In terms of our expectations, this is a remarkable amount of change.

In about 50 of the studies, the researchers tracked the people down well past the end of the therapeutic situation, and they seemed to have held onto the changes, which is nice.

So, it’s not a situation where the therapist is just affecting your mood.

It appears that you get a long-term benefit.”

The study was published in the journal Psychological Bulletin (Roberts et al., 2017).