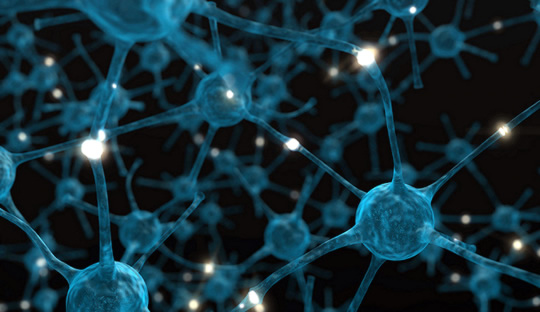 But wait, that is not the end of the story.

When you ‘listen’ electrically to the brain running, the more intelligent ones make less ‘noise’.

It turns out that on top of having larger brains, more intelligent people have fewer connections between neurons in the cerebral cortex, research finds.

The reason is that the brains of intelligent people are more efficient — this is known to psychologists as the ‘neural efficiency hypothesis of intelligence’.

The conclusion comes from a neuroimaging study that looked at the brain’s microstructure.

Analysis of the brains of 259 people measured the number of dendrites in their brains.

Dendrites are extensions of brain cells that reach out towards other brain cells, enabling them to communicate with each other.

It is more than just size that matters, it is how efficiently your brain cells communicate.

With fewer dendritic connections there is less ‘noise’ in the brain and the signal is purer. 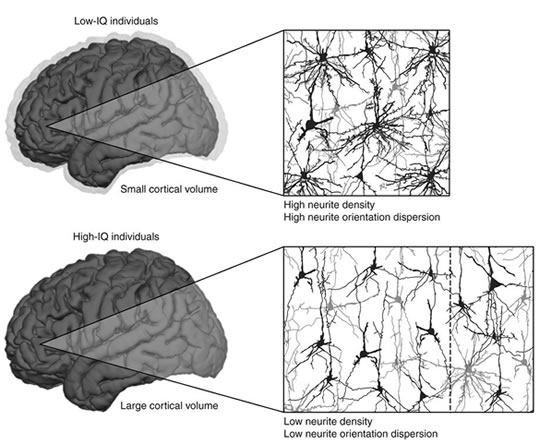 “The assumption has been that larger brains contain more neurons and, consequently, possess more computational power.

However, other studies had shown that — despite their comparatively high number of neurons — the brains of intelligent people demonstrated less neuronal activity during an IQ test than the brains of less intelligent individuals.

The study was published in the journal Nature Communications (Genç et al., 2018).