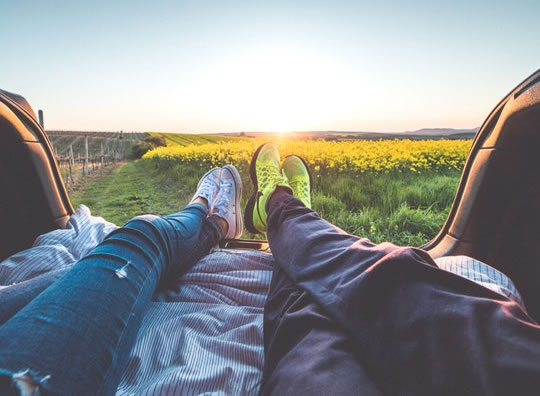 The feature is also linked to higher genetic fitness.

It’s not just about being taller, though.

Instead, it is about the ratio of leg to total height.

In other words, men with a slightly higher ratio of leg to body look more attractive to women.

The reason is that a slightly longer leg (in relation to the whole body) is a sign of genetic fitness.

For the research over 800 heterosexual women were shown a series of computer-generated images of men with slightly different leg and arm lengths.

While long arms weren’t much of a turn-on, the slightly longer leg was a winner.

The leg shouldn’t be excessively long, though, just a little bit more than normal.

Short legs are linked to heart disease, diabetes and dementia.

The study’s authors explain their findings in evolutionary terms:

“From the perspective of evolutionary biology, attractiveness judgements reflect the biological fitness of a prospective mate (i.e. their ability to survive and reproduce in their environment), because a high-fitness mate is likely to be better able to provide resources, care, and protection, to be less likely to transmit harmful pathogens, and to pass on ‘good genes’ to the offspring.”

In case you want to check your own legs, the average leg-to-body ratio is 0.491.

The leg is measured from the hip to the ankle, then divide this by your height.

The magic number for the ‘perfect’ ratio is around 0.506.