This Is What Psychopaths Want At Any Cost 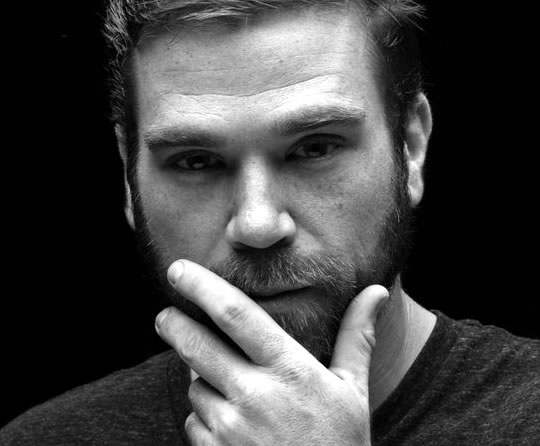 Brain scans of psychopaths reveal what they desire more than anything.

The psychopathic brain is wired to go after rewards, whatever the cost, a neuroscience study finds.

The brains of psychopaths release four times as much dopamine in response to rewards as normal people.

Imagine how much more pleasure they get from taking whatever they want.

“Psychopaths are often thought of as cold-blooded criminals who take what they want without thinking about consequences.

We found that a hyper-reactive dopamine reward system may be the foundation for some of the most problematic behaviors associated with psychopathy, such as violent crime, recidivism and substance abuse.”

Psychopaths are also known to have a lack of fear and empathy.

But this study emphasised their strong focus on reward.

“There has been a long tradition of research on psychopathy that has focused on the lack of sensitivity to punishment and a lack of fear, but those traits are not particularly good predictors of violence or criminal behavior.

Our data is suggesting that something might be happening on the other side of things.

These individuals appear to have such a strong draw to reward — to the carrot — that it overwhelms the sense of risk or concern about the stick.”

The results come from a study in which people — some psychopaths — were given a dose of amphetamine (speed), then had their brains scanned.

The aim was to see how people’s brains reacted to the stimulant.

“Our hypothesis was that psychopathic traits are also linked to dysfunction in dopamine reward circuitry.

Consistent with what we thought, we found people with high levels of psychopathic traits had almost four times the amount of dopamine released in response to amphetamine.”

In the second part of the study, participants had their brains scanned while getting a monetary reward for doing a task.

Again, the psychopaths showed much higher levels of brain activity in anticipation of getting the reward.

“It may be that because of these exaggerated dopamine responses, once they focus on the chance to get a reward, psychopaths are unable to alter their attention until they get what they’re after.”

The study was published in the journal Nature Neuroscience (Buckholtz et al., 2010).