The Aromatic Herb That Makes You Smarter 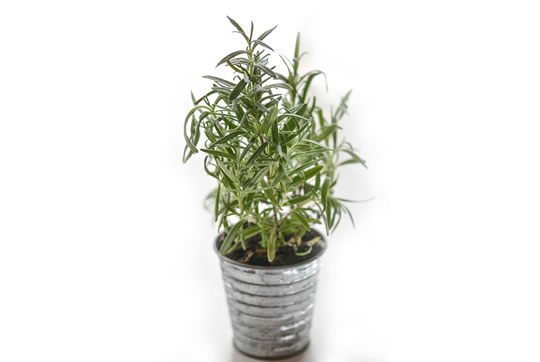 The herb has been used for thousands of years by humans.

Rosemary is a very popular herb in the Mediterranean region, with many dishes cooked with fresh leaves.

Extract of rosemary has long been used by humans, going back to ancient Egyptian civilisations.

For the study, 20 people were exposed to varying amounts of 1,8-cineole, the main component of rosemary.

The results showed that the more 1,8-cineole they had in their bloodstream, after inhaling it, the faster and more accurate they were on cognitive tests.

“Here we show for the first time that performance on cognitive tasks is significantly related to concentration of absorbed 1,8-cineole following exposure to rosemary aroma, with improved performance at higher concentrations.

Furthermore, these effects were found for speed and accuracy outcomes, indicating that the relationship is not describing a speed–accuracy trade off. “

Volatile 1,8-cineole is also found in many other aromatic plants, such as bay, wormwood, sage and eucalyptus.

The plants use the essential oil to deter herbivores and to attract predators of herbivores.

The component of rosemary also made people’s mood slightly worse — perhaps because not everyone appreciates the smell.

“Only contentedness possessed a significant relationship with 1,8-cineole levels, and interestingly to some of the cognitive performance outcomes, leading to the intriguing proposal that positive mood can improve performance whereas aroused mood cannot.”

The study was published in the journal Therapeutic Advances in Psychopharmacology (Moss & Oliver, 2012).