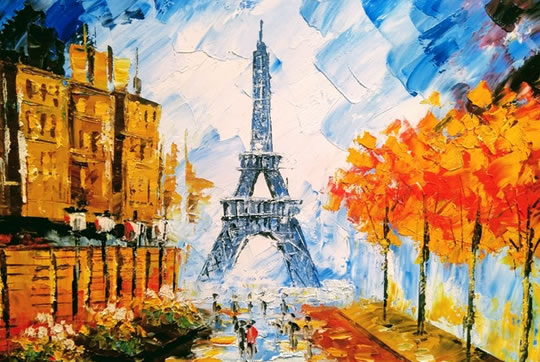 Being rejected socially, can give you this outsider advantage.

It may help to explain why so many great artists were outsiders — people who lived separate lives in order to produce works that would surprise and delight the rest of us.

The study’s authors call it the ‘outsider advantage’.

“If you have the right way of managing rejection, feeling different can help you reach creative solutions.

Unlike people who have a strong need to belong, some socially rejected people shrug off rejection with an attitude of ‘normal people don’t get me and I am meant for something better.’

Our paper shows how that works.”

For the study, half the participants were told they were not selected for a group and had to do a creativity task on their own.

These people subsequently came up with more novel, unusual solutions to creative problems.

“We’re note dismissing the negative consequences rejection has on many individuals, but for some people, the rejection has a golden lining.

For the socially rejected, creativity may be the best revenge.”

The study was published in the Journal of Experimental Social Psychology (Kim et al., 2012).