Psychopaths: The Surprising Truth About Their Intelligence 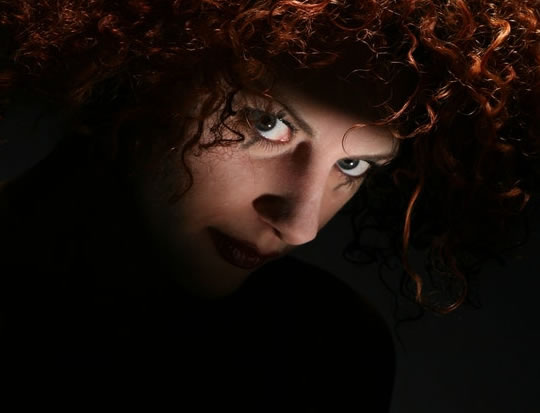 Psychopaths make up around 1% of the population, but how intelligent are they?

Contrary to the common view of the psychopath as a criminal mastermind, they score below par on intelligence tests.

In general, psychopaths tend to do rather poorly in school — they are more interested in sensation-seeking, such as taking drugs.

Perhaps one of the reasons psychopaths appear more intelligent is their confidence in social situations.

Psychopaths can quickly take charge and they also have a superficial charm.

Both factors can lead us into thinking they are also highly intelligent — but not so, it is probably all bluster.

The research pulled together the results of 187 different studies including over 9,000 people whose intelligence and psychopathic tendencies were measured.

“The results of the current meta-analysis produced a small, but significant effect size suggesting that individuals who score higher on measures of psychopathic traits tend to score lower on measures of IQ.”

It included psychopaths with successful careers and those in prison.

Psychopaths are more likely to be criminals, but many are not.

Psychopaths are generally dishonest, manipulative and lacking in empathy.

The study was published in the journal bioRxiv (de Ribera et al., 2018).