The Simplest Way To Improve Memory And Learning By 30% 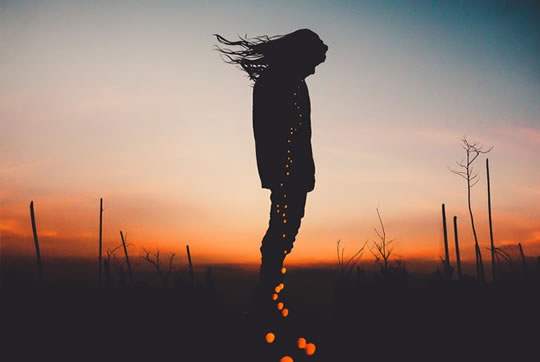 The activities that cause a 30% hit to learning and memory.

Getting enough bright light could be one of the simplest ways to improve memory and learning.

Continual exposure to dim lighting hurts parts of the brain that are central to memory and learning.

The study of rodents found they lost 30% capacity in their hippocampus — a structure important for memory — when they were kept in dim light for four weeks.

However, when the rats were exposed to bright light for four further weeks, their performance and brain capacity recovered completely.

“When we exposed the rats to dim light, mimicking the cloudy days of Midwestern winters or typical indoor lighting, the animals showed impairments in spatial learning.

This is similar to when people can’t find their way back to their cars in a busy parking lot after spending a few hours in a shopping mall or movie theater.”

The study is the first to show the effects of changes in normal levels of environmental light on brain structure and function.

The researchers found that in dim light, there were significant reductions in the production of brain-derived neurotrophic factor.

“Since there are fewer connections being made, this results in diminished learning and memory performance that is dependent upon the hippocampus.

In other words, dim lights are producing dimwits.”

Light does not act directly on the hippocampus, though, but rather via other sites in the brain.

A peptide called orexin could be involved in how light influences the hippocampus.

It may be possible to use this information to provide a boost for people with eye problems.

“For people with eye disease who don’t receive much light, can we directly manipulate this group of neurons in the brain, bypassing the eye, and provide them with the same benefits of bright light exposure?

Another possibility is improving the cognitive function in the aging population and those with neurological disorders.

Can we help them recover from the impairment or prevent further decline?”

The study was published in the journal Hippocampus (Soler et al., 2017).