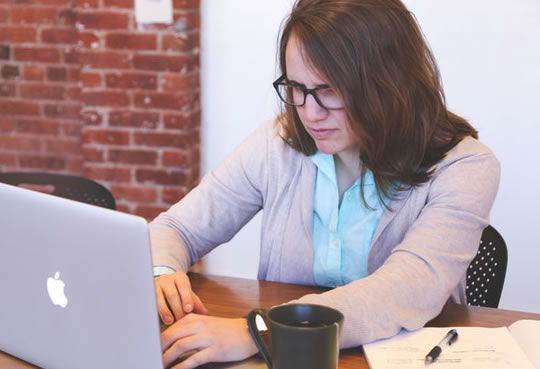 Difficulties dealing with stress are linked to mental health problems.

In comparison, those who smelled a stranger’s t-shirt experienced increases in the stress hormone, cortisol.

Women may be particularly susceptible to the effect as their sense of smell is stronger than men.

Our findings suggest that a partner’s scent alone, even without their physical presence, can be a powerful tool to help reduce stress.”

96 opposite-sex couples were included in the study.

The women were subjected to a mock interview and math test to make them stressed.

Afterwards, they smelled t-shirts that were either unworn, smelled of their partner, or of a stranger.

Saliva tests showed that cortisol was lower when women smelled their partner’s t-shirt.

The stress-reducing effect was even stronger if the women successfully recognised the t-shirt as belonging to their partner.

“From a young age, humans fear strangers, especially strange males, so it is possible that a strange male scent triggers the ‘fight or flight’ response that leads to elevated cortisol.

This could happen without us being fully aware of it.”

“With globalization, people are increasingly traveling for work and moving to new cities.

Our research suggests that something as simple as taking an article of clothing that was worn by your loved one could help lower stress levels when you’re far from home.”

The study was published in the Journal of Personality and Social Psychology (Hofer et al., 2018).