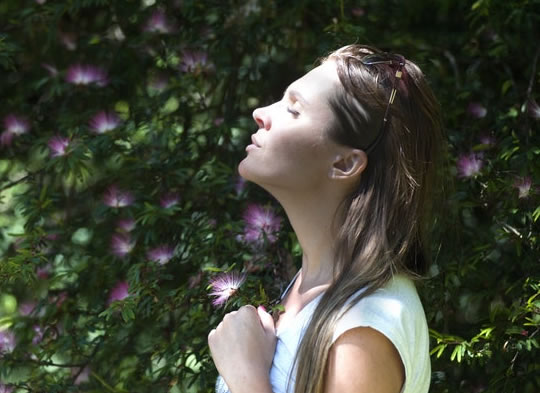 Despite the hardships of ageing, people generally feel happier as they get older.

The secret to getting happier with age is learning acceptance, research suggests.

Part of acceptance is learning to engage with negative emotions, which might seem an odd way of reducing them.

At the same time, they also showed increase levels of acceptance.

Acceptance, is not about giving up, but about engaging with emotions, both positive and negative.

As the study’s authors explain the…

“…goal of acceptance is not to reduce negative affect but rather to change one’s relationship with negative affect by engaging with all emotional experiences (including negative ones) in a nonjudgmental way.”

All were asked how they felt day-by-day and the extent to which they accepted their emotions.

“Although aging is associated with some deterioration and hardship, ironically, people tend to feel better as they age.

Results demonstrated that feelings of anger and anxiety decreased with increasing age but sadness did not.

How does acceptance work?

The study’s author explain how engaging with negative emotions can be beneficial:

“Acceptance is thought to decrease negative affect by two related processes: (a) presenting opportunities to acknowledge and understand negative emotions,
which promotes self-compassion as well as psychological and behavioral flexibility, and (b) reducing rumination, negative cognitions, and metaemotions.

The study was published in Journal of Personality and Social Psychology (Shallcross et al., 2013).