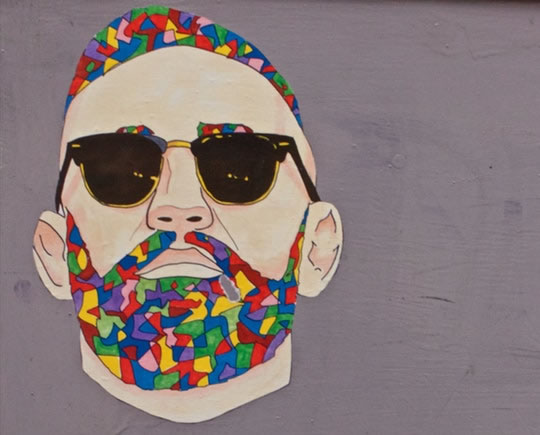 The first study to show higher brain-signal diversity than normal when people are awake.

Neuroscientists have found that the brain enters a ‘higher state of consciousness’ under the influence of psychedelic drugs.

People given psilocybin, ketamine and LSD under controlled conditions displayed more diverse neural signalling — a measure of the complexity of brain activity.

This is the first study to show higher brain-signal diversity than normal when people are awake.

Professor Anil Seth, one of the study’s authors, said:

“This finding shows that the brain-on-psychedelics behaves very differently from normal.

During the psychedelic state, the electrical activity of the brain is less predictable and less ‘integrated’ than during normal conscious wakefulness – as measured by ‘global signal diversity’.

Since this measure has already shown its value as a measure of ‘conscious level’, we can say that the psychedelic state appears as a higher ‘level’ of consciousness than normal – but only with respect to this specific mathematical measure.”

The neuroscientists pointed out that this work does not imply that the higher state of consciousness is ‘better’ than the normal state — just different.

“The present study’s findings help us understand what happens in people’s brains when they experience an expansion of their consciousness under psychedelics.

People often say they experience insight under these drugs – and when this occurs in a therapeutic context, it can predict positive outcomes.

The present findings may help us understand how this can happen.”

“We found correlations between the intensity of the psychedelic experience, as reported by volunteers, and changes in signal diversity.

This suggests that our measure has close links not only to global brain changes induced by the drugs, but to those aspects of brain dynamics that underlie specific aspects of conscious experience.”

The study was published in the journal Scientific Reports (Schartner et al., 2017).