How A Person’s Height Signals Their Intelligence 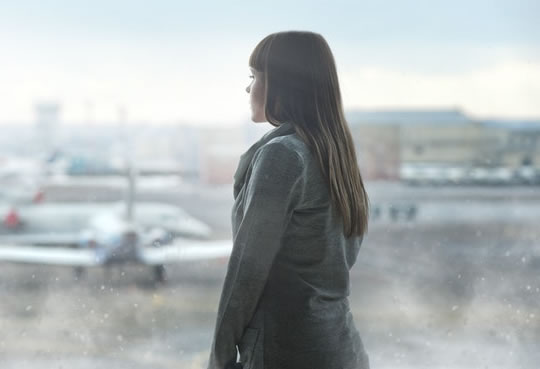 How height is linked to intelligence.

The conclusion comes from a study of the DNA of 6,815 people.

Of course, there are still people who are short and intelligent, plus those who are tall and dim.

But, on average, there is a small association between being taller and having higher intelligence.

Around 70% of the genetic differences in IQ and height come down to genetic factors, the rest was environmental.

Multiple studies over the last 50 years have found links between greater height and higher intelligence.

Dr Matthew Keller, who has conducted a twin study on the phenomenon, says:

“It does look like there are genes that influence both height and IQ.

At the same time, it also looks like people who are taller are slightly more likely to choose mates who are smarter and vice versa.

Such mate choice causes ‘IQ genes’ and ‘tall genes’ to become statistically associated with one another.

There are a lot of exceptions, but there’s a statistical relationship that does happen more than would be expected by chance.”