The Age At Which People Are Happiest With Their Lives 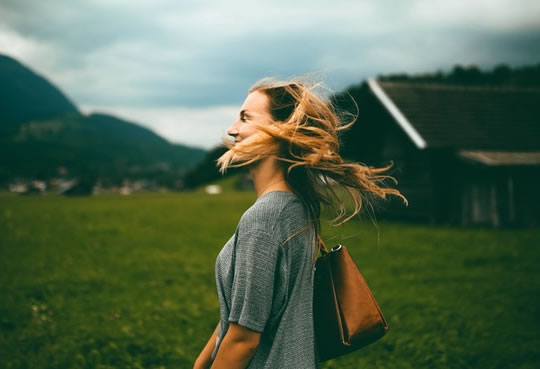 Surveys carried out over 30+ years reveal the age at which people are happiest.

People get happier as they get older, research finds.

Surveys of Americans carried out between 1972 and 2004 show that older people are the nation’s happiest.

Across the different generations, around 50% of people over the age of 80 said they were ‘very happy’.

It may be because older, more mature people are likely to be more at ease with themselves and to have higher self-esteem.

The happiness measure is a guide to how well society is meeting people’s needs.”

For the series of surveys a representative cross-section of Americans was asked the following question:

The responses also teased out some interesting wrinkles.

The so-called ‘baby boomer’ generation, those born between 1946 and 1964, were less happy than other equivalent generations.

“This is probably due to the fact that the generation as a group was so large, and their expectations were so great, that not everyone in the group could get what he or she wanted as they aged due to competition for opportunities.

This could lead to disappointment that could undermine happiness.”

The study also found that African Americans are, on average, less happy than whites.

Among 18-year-olds, just 15% of black men said they were very happy in comparison to 33% of white women.

In fact, women were more happy than men overall, across racial and class divides.

Over the years, needless to say, having a significant other and having your health make you much more happy.

One surprise, to some perhaps, is that having no children increases the chances of being happy over the lifetime.

The study was published in the journal American Sociological Review (Yang, 2008).