The Question That Reveals If Someone Is A Psychopath 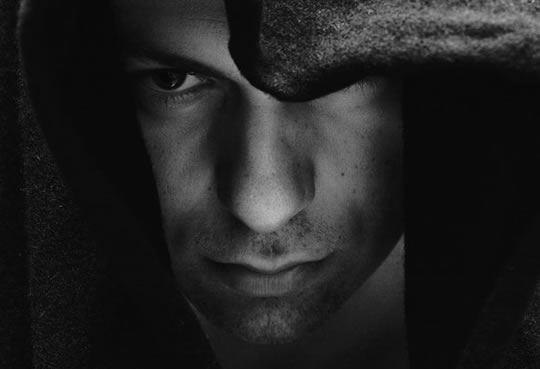 People’s answer to this moral question can reveal if they are a psychopath.

Here is the dilemma:

“A runaway trolley is about to run over and kill five people, and you are standing on a footbridge next to a large stranger; your body is too light to stop the train, but if you push the stranger onto the tracks, killing him, you will save the five people.

Would you push the man?”

Now take a moment to consider your answer, and bear in mind there is no ‘right’ one.

In one scenario, you let five people die while you stand by and do nothing.

In the other scenario, you push an innocent man who has no say in the matter to his death.

However, it turns out that psychopaths are more likely to say they would push the large person onto the tracks.

There are certain moral philosophies, particularly utilitarianism, that say the psychopath’s choice is correct.

Sacrificing one person to save five is OK, because it is the result that matters (or this is what a utilitarian would say).

So, does that mean that utilitarians are psychopaths?

Or, perhaps it suggests a flaw in the test, argues Professor Daniel Bartels, the study’s first author:

“Although the study does not resolve the ethical debate, it points to a flaw in the widely-adopted use of sacrificial dilemmas to identify optimal moral judgment.

These methods fail to distinguish between people who endorse utilitarian moral choices because of underlying emotional deficits (like those captured by our measures of psychopathy and Machiavellianism) and those who endorse them out of genuine concern for the welfare of others.”

So, even if you chose to push the large man, you might just be a utilitarian, and not a psychopath after all.

The study was published in the journal Cognition (Bartels & Pizarro, 2011).