The Amazonian Drug That Could Treat Depression And Alcoholism 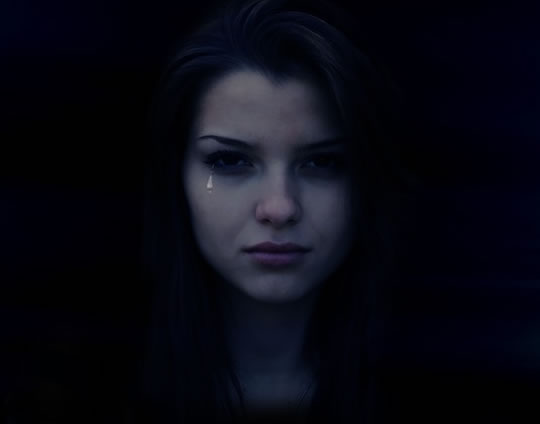 The survey of over 96,000 people around the world found that ayahuasca users reported higher well-being and lower problems with alcohol abuse.

Ayahuasca contains dimethyltryptamine (DMT), which is a powerful psychedelic that acts over a short period.

In the 60s it was known as the ‘businessman’s trip’ because its effects last between 5 and 15 minutes, instead of the hours resulting from LSD or magic mushrooms.

“These findings lend some support to the notion that ayahuasca could be an important and powerful tool in treating depression and alcohol use disorders.

Recent research has demonstrated ayahuasca’s potential as a psychiatric medicine, and our current study provides further evidence that it may be a safe and promising treatment.

It is important to note that these data are purely observational and do not demonstrate causality.

Moreover, ayahuasca users in this survey still had an average drinking level which would be considered hazardous.

Therefore, randomised controlled trials must be carried out to fully examine ayahuasca’s ability to help treat mood and addiction disorders.

However, this study is notable because it is, to the best of our knowledge, the largest survey of ayahuasca users completed to date.”

Of over 96,000 people who answered the online survey, 527 people said they used ayahuasca, while 18,138 used magic mushrooms or LSD.

Most users of ayahuasca took it with a healer or shaman.

“Several observational studies have examined the long-term effects of regular ayahuasca use in the religious context.

In this work, long-term ayahuasca use has not been found to impact on cognitive ability, produce addiction or worsen mental health problems.

In fact, some of these observational studies suggest that ayahuasca use is associated with less problematic alcohol and drug use, and better mental health and cognitive functioning.”

The study was published in the journal Scientific Reports (Lawn et al., 2017).