Narcissism Is Highest In People At This Age 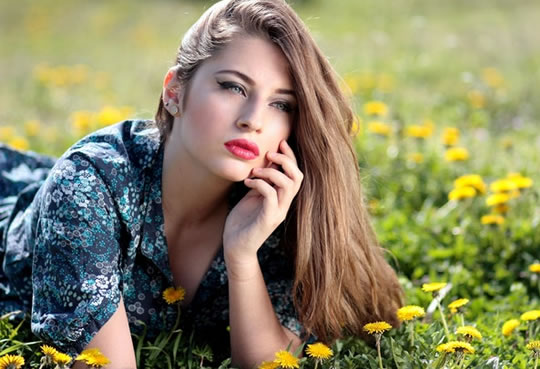 Is there really a ‘narcissism epidemic’ among young people?

People are at their most narcissistic when they are college-age, new research shows.

Then, people’s narcissism slowly reduces over the years, on average.

“The average college student scores 15 to 16 on the NPI scale, out of a possible 40.

The average grandparent scores about 12.

Based on that, if you use that as a natural metric, most people are not narcissists.

And, perhaps most interestingly, narcissism declines with age.”

The study found no evidence that there is a ‘narcissism epidemic’ among young people.

In fact, young people are slightly less narcissistic than they were twenty years ago.

Professor Roberts thinks this is just older people misremembering how brash they were at that age, and how they have calmed down over the years:

“We have faulty memories, so we don’t remember that we were rather self-centered when we were that age.”

Both mellennials and younger generations are frequently portrayed as having poor character traits or of being extreme narcissist.

The kids are all right.

There never was a narcissism epidemic, despite what has been claimed.”

The conclusions come from a new survey of 1,166 students compared with tens of thousands of students surveyed in the 2000s and in the 2010s.

They all completed the Narcissistic Personality Inventory, the NPI.

This involves choosing between 40 pairs of statements.

For example, here is one:

The second is more consistent with a narcissistic view of the the self.

The study found that whether male or female, White, African-American or Caucasian, people’s narcissism shows a slow but steady decline with age.

“For the most part, the measure worked pretty well, but we found a few items that didn’t work consistently across different groups.

The study was published in the journal Psychological Science (Wetzelet al., 2017).