Here Is What Happens To ‘Cool Kids’ After High School 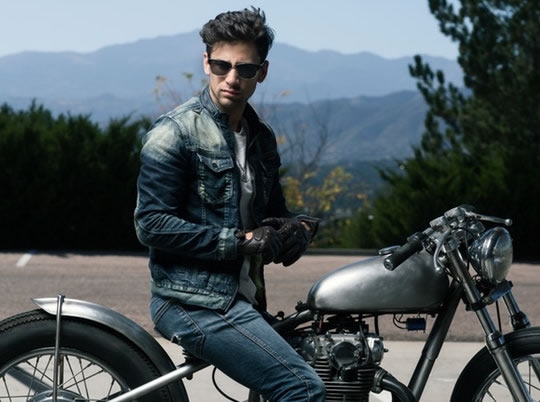 Cool kids do everything to be popular in high school, but what happens to them after that?

Teenagers who try to ‘act cool’ in early adolescence grow up to experience a range of problems in early adulthood, research finds.

‘Cool kids’ tend to do things like hang out with more attractive people, become romantically involved at an early age and engage in delinquent activity (smoking, drinking and petty crimes).

However, by the age of 22, these ‘cool kids’ are rated as less socially competent than their peers.

They were also more likely to have substance abuse problems and to be engaged in criminal activities.

The conclusions come from a study of 183 teens who were followed from the age of 13 through to the age of 23.

They all attended public schools and were from ethnically and racially diverse backgrounds.

“It appears that while so-called ‘cool’ teens’ behavior might have been linked to early popularity, over time, these teens needed more and more extreme behaviors to try to appear cool, at least to a subgroup of other teens.

So they became involved in more serious criminal behavior and alcohol and drug use as adolescence progressed.

These previously cool teens appeared less competent – socially and otherwise – than their less-cool peers by the time they reached young adulthood.”

The study was published in the journal Child Development (Allen et al., 2014).