The Type of Music That Boosts Creativity 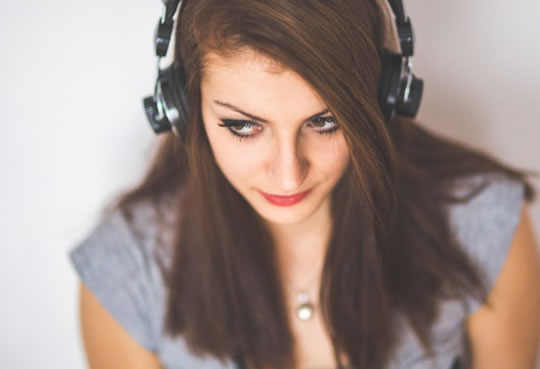 This type of music helps you search longer and harder for a creative solution.

Researchers found that listening to the violin concerto “The Four Seasons” by Antonio Vivaldi helped their divergent creativity.

Divergent creativity refers to creating lots of potential answers to a problem.

For example, try to think of as many uses as you can for a brick.

Building a house is the obvious one, but you might also list sitting on it, using it to smash open a coconut, or painting a face on it and using it as a puppet (admittedly not a very expressive puppet!).

The more you can come up with, the more divergent creativity you display.

Vivaldi’s “Four Seasons” was compared with, among other pieces, Samuel Barber’s “Adagio for String”, which is a sad and melancholic piece by comparison.

“The main conclusion of the results we obtained is that listening to ‘happy music’ (i.e., classical music that elicits positive mood and is high on arousal), as compared to a silence control condition, is associated with an increase in divergent thinking, but not convergent creativity.”

Convergent creativity is the type where you are trying to reach one specific solution.

Examples of this might include a math problem, a riddle or a crossword.

Here your brain is trying to ‘converge’ on the solution.

Happy classical music had little effect on this type of creativity.

Why, then, does upbeat music have this effect on divergent creativity?

“…creative ideation is a function of persistence and flexibility, and that situational variables can influence creativity either through their effects on persistence, on flexibility, or on both.”

In other words: happy music encourages you to try harder for longer and to search in more places.

The study was published in the journal PLOS ONE (Ritter & Ferguson, 2017).