How To Make Your Brain Think Faster Under Stress 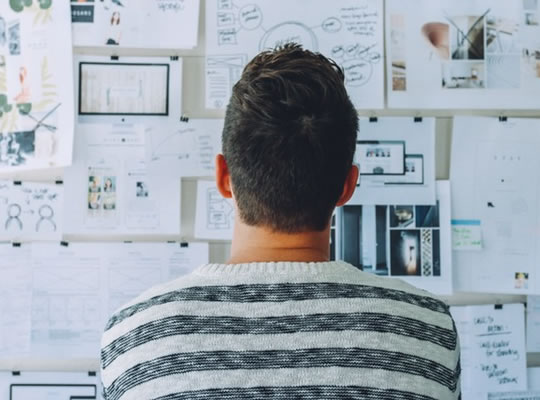 How to get your brain to run more efficiently under stress.

For people who are chronic worriers, this method can help free up a lot of cognitive resources.

“…it’s kind of like people who struggle with worry are constantly multitasking — they are doing one task and trying to monitor and suppress their worries at the same time.

Our findings show that if you get these worries out of your head through expressive writing, those cognitive resources are freed up to work toward the task you’re completing and you become more efficient.”

In the study, one group of chronic worriers wrote about their deepest feelings for eight minutes before they did a stressful task.

They were compared to a group who wrote about what they had done the previous day.

Scans revealed that the brains of those who had expressed their emotions worked more efficiently under stress.

Studies have shown repeatedly that expressive writing can be useful for dealing with stressful events in the past.

This study, though, suggests it can help people deal with upcoming stressful events.

“Expressive writing makes the mind work less hard on upcoming stressful tasks, which is what worriers often get “burned out” over, their worried minds working harder and hotter.

This technique takes the edge off their brains so they can perform the task with a ‘cooler head.'”

The study was published in the journal Psychophysiology (Schroder et al., 2017).