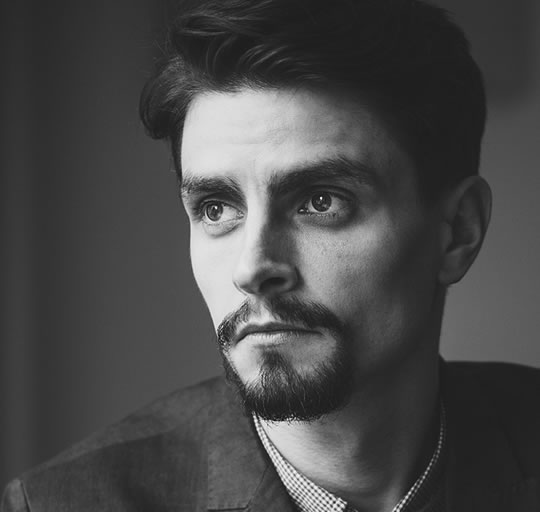 A high sugar intake is linked to anxiety and depression, new research finds.

The study found the link only in men who consumed over 67g of sugar per day.

After five years, their risk of developing common mental health disorders like depression and anxiety was increased by 23%.

Worryingly the average amount of sugar consumed by men in the UK is 68.4g.

Average intake levels in the US are even higher.

“High sugar diets have a number of influences on our health but our study shows that there might also be a link between sugar and mood disorders, particularly among men.

There are numerous factors that influence chances for mood disorders, but having a diet high in sugary foods and drinks might be the straw that breaks the camel’s back.

The study found no link between sugar intake and new mood disorders in women and it is unclear why.

More research is needed to test the sugar-depression effect in large population samples.

“There is increasing evidence for the physical damage sugar has on our health.

This further supports the evidence for policy action such as the new sugar levy in the UK, but this is not addressed in many other European countries.”

“Sweet food has been found to induce positive feelings in the short-term.

Our study suggests a high intake of sugary foods is more likely to have the opposite effect on mental health in the long-term.”

“Our findings provide yet further evidence that sugary foods and drinks are best avoided.

The new sugar tax on soft drinks, which will take effect in April 2018, is a step in the right direction.

The physical and mental health of British people deserves some protection from the commercial forces which exploit the human ‘sweet tooth’”.

The study was published in the journal Scientific Reports (Knüppel et al., 2017).