The Hairstyles That Make You Look Most Intelligent And Attractive 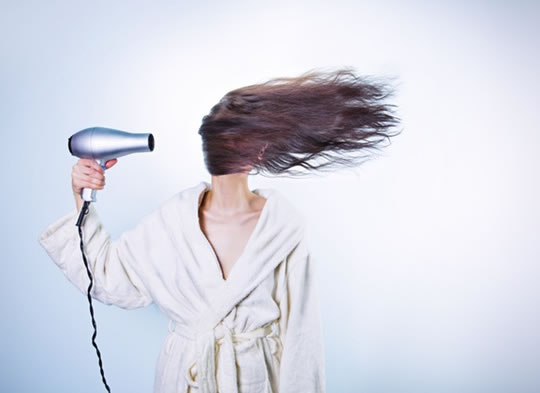 These styles are also linked to being good-natured.

Shorter, highlighted hairstyles on a woman make them look more outgoing and confident.

However, in one of those inevitable and irritating trade-offs, shorter hair is seen as less sexy on women.

The hairstyle that gives an intelligent sheen to a man was medium-length side-parted hair.

The bad news for men with these haircuts is that they were also seen as narrow-minded.

The sexiest hairstyle for a man was rated as short hair with a ‘front-flip’.

The front-flip, however, was linked to being self-centred.

Some other findings from the survey:

As you can see, there was no one perfect hairstyle.

Many had a balance of positive and negative effects on people’s perceptions.

However, there were a couple of neutral hairstyles that did not seem to affect personality perceptions:

The results come from a survey in which people were shown pictures of the same man and women with varying haircuts — everything from long hair to bald.

Participants rated each photo on a number of different scales.

The survey was carried out by Professor Marianne LaFrance, who said:

“We wanted to learn whether the frame around the face — the hairstyle — can significantly alter how a person is seen.

We found that different hairstyles quickly lead others to ‘see’ different kinds of people.”

The survey was commissioned by a hair care brand.