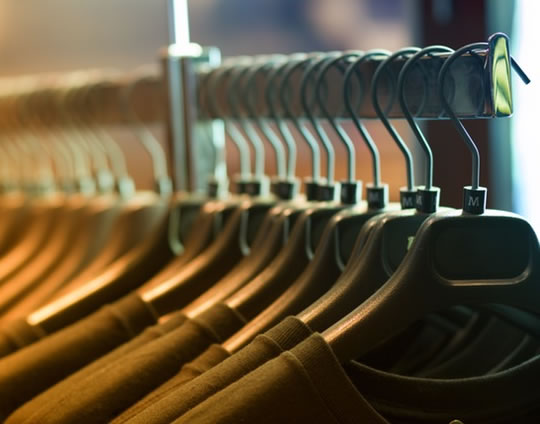 How to use clothes to appear more competent.

Something as simple as taking off a sweater is enough to make you look less competent, the researchers found.

The finding applies to both men and women, said Dr Kurt Gray, the study’s first author:

“An important thing about our study is that, unlike much previous research, ours applies to both sexes.

It also calls into question the nature of objectification because people without clothes are not seen as mindless objects, but they are instead attributed a different kind of mind.”

The effect occurs because seeing more flesh encourages us to think about a person’s body, rather than their mind.

“We also show that this effect can happen even without the removal of clothes.

Simply focusing on someone’s attractiveness, in essence concentrating on their body rather than their mind, makes you see her or him as less of an agent [someone who acts and plans] more of an experiencer.”

Showing bare skin, though, does have some advantages, explained Dr Gray:

“A focus on the body, and the increased perception of sensitivity and emotion it elicits might be good for lovers in the bedroom.

Others appear to be less inclined to harm people with bare skin and more inclined to protect them.

In one experiment, for example, people viewing male subjects with their shirts off were less inclined to give those subjects uncomfortable electric shocks than when the men had their shirts on.”

“Even more than robbing someone of agency, the increased experience that may accompany body perceptions may lead those who are characterized in terms of their bodies to be seen as more reactive and emotional, traits that may also serve to work against career advancement.”

The study was published in the Journal of Personality and Social Psychology (Gray et al., 2011).