The Surprising Way Sleep Is Connected To Dementia 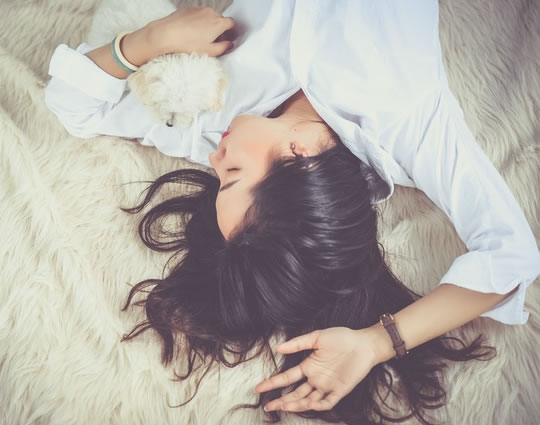 Changes in sleep quality are linked to dementia.

People who sleep more than 9 hours a night have double the risk of developing dementia, new research reports.

“Participants without a high school degree who sleep for more than 9 hours each night had six times the risk of developing dementia in 10 years as compared to participants who slept for less.

These results suggest that being highly educated may protect against dementia in the presence of long sleep duration.”

The conclusions come from a study that followed people over 10 years to see who developed dementia.

People who slept 9 hours or more were at double the risk of developing dementia as those who slept less than 9 hours a night.

“Self-reported sleep duration may be a useful clinical tool to help predict persons at risk of progressing to clinical dementia within 10 years.

Persons reporting long sleep time may warrant assessment and monitoring for problems with thinking and memory.”

However, it is probably not excessive sleep that is a cause of dementia.

Rather, excessive sleep is a symptom of dementia.

“While unusual sleep patterns are common for people with dementia, this study adds to existing research suggesting that changes in sleep could be apparent long before symptoms like memory loss start to show.

Other studies have indicated a link between changes in sleep quality and the onset of dementia, and while this wasn’t measured in this study, it could be an important factor affecting sleep duration.”

The study was published in the journal Neurology (Westwood et al., 2017).