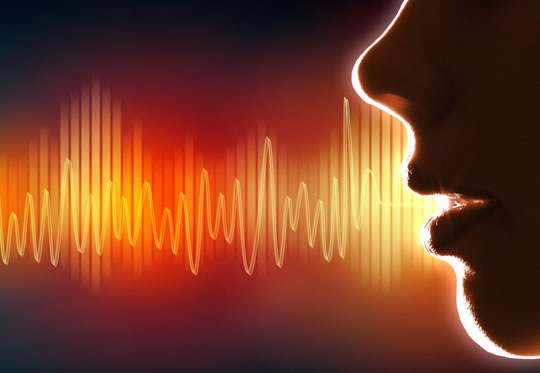 Trying to sound sexier is easy for women, but harder for men.

Also, women have no trouble changing their voice to make it sound more sexy, but men have no clue.

Perhaps the slowing of one’s voice in a mating scenario is an attempt to convey approachability, as decreased speaking rate was found to increase the benevolence ratings of a speaker.”

Women, though, when they listened to men trying to sound sexy, were not convinced.

When women tried to sound sexier, it was more convincing.

“This ability may be due to culture and cuts across cultures and time.

There is a stereotype of what is a sexual voice in our culture — a low, breathy voice.”

The study had people trying to intentionally change their voices to embody different traits.

They tried to sound more sexy, confident, intelligent and dominant.

Both sexes, though, had no problem sounding more intelligent and more dominant.

The researchers explained the changes people made:

“…both sexes slowed their speech and women lowered their pitch and had greater vocal hoarseness.

Both sexes raised their pitch and spoke louder to sound dominant and women had less vocal hoarseness.”

Women, though, found it hard to sound more confident.

The study was published in Journal of Nonverbal Behavior (Hughes et al., 2014).