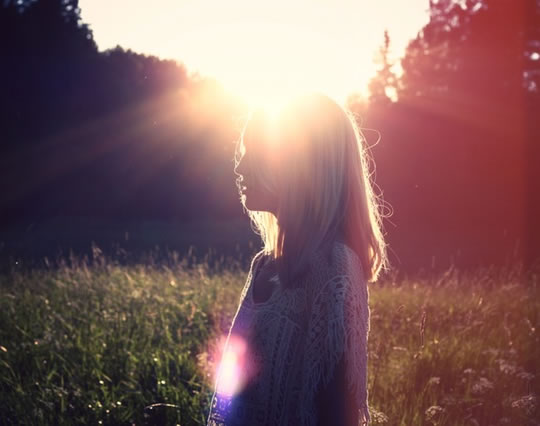 People do not expect this trick for reducing anxiety to work – but it does.

However, the study also found that people don’t expect that labelling their emotions will reduce anxiety.

But, recordings of their skin conductance show that it does.

The study compared labelling anxiety with other common methods of reducing anxiety, including distraction and reappraisal.

Reappraisal refers to thinking about anxiety in a different way.

For example, the study was carried out in people with a fear of spiders.

In the reappraisal condition they were asked to use neutral words to think about a spider.

“Looking at the little spider is not dangerous for me.”

In contrast, people in the labelling condition were given these instructions:

All the groups were exposed to spiders over varying lengths of time and followed up a week later.

The study’s authors describe the results:

…greater use of anxiety and fear words during exposure was associated with greater reductions in fear responding.”

The lower skin conductance suggests that those who labelled their emotions were less fearful of spiders.

There are now many studies that show the benefits of verbalising emotions in all sorts of contexts:

“…experimental studies have found that when current emotional experience is verbalized, whether in spoken or written form, distress is reduced relative to conditions in which no verbalization or verbalization of nonaffective material occurs.”

The study was published in the journal Psychological Science (Kircanski et al., 2012).