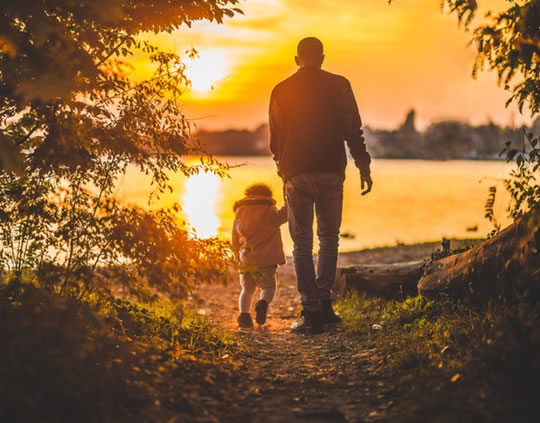 New research finds that the happiest, wealthiest, most moral and smartest children are raised by parents who:

In contrast, parents who combine a strict upbringing with positive attention tend to produce children who are less happy.

These children were, however, just as academically and financially successful.

Naturally, harsh parents produce children with the most negative mentalities who felt the least secure.

They were second only to those raised by harsh parents for low levels of security, financial success, and happiness.

The conclusions come from a Japanese study of 5,000 men and women.

For the research, an online survey asked people a series of question about their relationships with their parents during childhood.

From this, the researchers found six different types of child-rearing:

Indulgent: High or average levels of trust, not strict at all, time spent together is average or longer than average.

Easygoing: Low levels of interest shown in child, not strict at all, small amount of time spent together, few rules.

These findings are from a discussion paper by Professors Kazuo Nishimura and Tadashi Yagi to be presented at the Research Institute of Economy, Trade and Industry in Japan.