Mixing Up The Names of Loved Ones (Even The Dog) Is Perfectly Normal, Study Finds 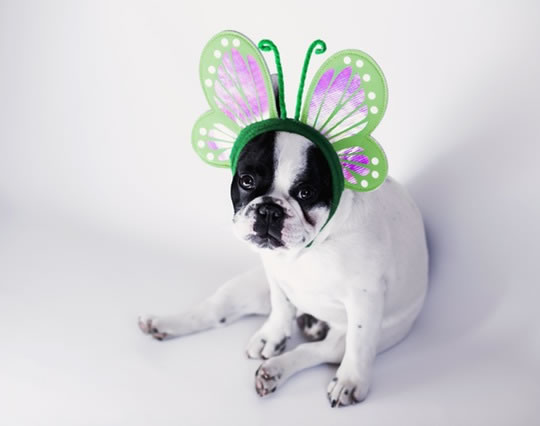 Do you call family members by the name of your dog? It’s actually pretty common.

Getting family member’s names mixed up is not necessarily a sign of ageing.

In fact having your parents call you by a sibling’s name — or even the family pet — is perfectly normal.

Usually misnaming occurs between people in the same category, such as siblings, the researchers found.

The same is also true among a group of friends, whose names will tend to get mixed up.

Professor David Rubin, one of the study authors, said:

“It’s a cognitive mistake we make, which reveals something about who we consider to be in our group.

Researchers surveyed over 1,700 people to reach their conclusions.

Even the family dog wasn’t immune to getting its name mixed up with other family members.

“I’ll preface this by saying I have cats and I love them.

But our study does seem to add to evidence about the special relationship between people and dogs.

Also, dogs will respond to their names much more than cats, so those names are used more often.

Perhaps because of that, the dog’s name seems to become more integrated with people’s conceptions of their families.”

Names which sound more similar were also more likely to be mixed up.

Parents were particularly expert at mixing up the names of their children, even when their names, ages, appearances and even genders were different.

If you find names in general hard to remember, this should cheer you up:

The study was published in the journal Memory & Cognition (Deffler et al., 2016).