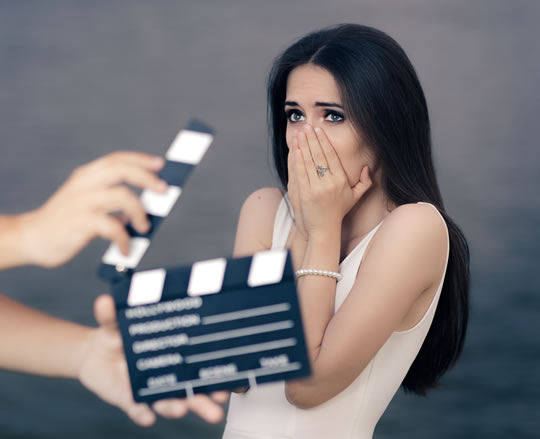 Dramatic people love to gossip, stir up trouble and they constantly think they are victims.

People who enjoy getting others riled up and who can’t hold their opinion back have a high need for drama, new research finds.

Other aspects of a ‘need for drama’ include saying things just to see how others react and feeling like a victim all the time.

The conclusions come from a new study which validates a 12-point scale to measure need for drama.

People who score high on the ‘need for drama’ scale also typically have high but non-clinical levels of psychopathy and narcissism.

The typical life of dramatic individuals is described by the study’s authors:

In our interpersonal relationships, we would likely identify “dramatic” individuals with their histories of failed relationships and their conflicts with friends and family.

In the workplace, dramatic individuals are likely to engage in gossip to influence others, create conflicts among co-workers and management, and feel that they are the victims of others’ gossip and conflicts.”

The study found that three factors make up the need for drama:

The more that you agree with these statements the higher your need for drama:

Agreeing with the following statement, though, is linked to lower levels of need for drama:

The study was published in the journal Personality and Individual Differences (Frankowski et al., 2016).